We're proud to announce that IRONSWORD is at the Pentagon Audio Manufacturers studio in Lisbon, recording the long awaited 4th album, to be released by Shadow Kingdom Records (Us). More info soon...

It seems like it’s been over a decade since we’ve heard some new IRONSWORD, but technically it’s only been about 7 years since “Overlords of Chaos” came out. When that album came out it was by far their best album in their full-length catalog. It received massive praise by the heavy metal press that didn’t really cover Shadow Kingdom Records releases back then. It was not only a break through album for them, but I think it also helped the Shadow Kingdom label gain more vision as well, so for that we have a special place for this band in our family. So finally we have the new album, None But the Brave, which will be officially coming out on May 19, 2015. The long time fans must be wondering what they might sound like now since it’s been so long and we can honestly say this is a great continuation of their previous album and it sounds like this album was written back to back with Overlords of Chaos. It’s on par with Overlords of Chaos if not arguably better. What shines the most on this album is their EXCITER (Canadian 80’s Classic Heavy Metal) influence. They really put some speed precision into some of these new songs and if you’ve never heard this band before, think of a blend of IRON MAIDEN and EXCITER and you’re awfully close to what they sound like. If you’re into more obscure metal, throw in BROCAS HELM and MANILLA ROAD along with the other two above mentioned bands and you’re pretty much dead on to what they sound like. This album screams cult classic in the making and this will be a treat for heavy metal fans just getting into this band as it’s not only a great album, but a great place to start with this band as well; not to mention their best looking album cover to date as well. To us, they’ve pretty much invented the clean/barbaric style vocals, and when you blend those vocals along with the intensity of their music, it’s a perfect fit.

CD, VINYL, CASSETTE, T-SHIRT will eventually be available for a limited time only at the SKR online store: 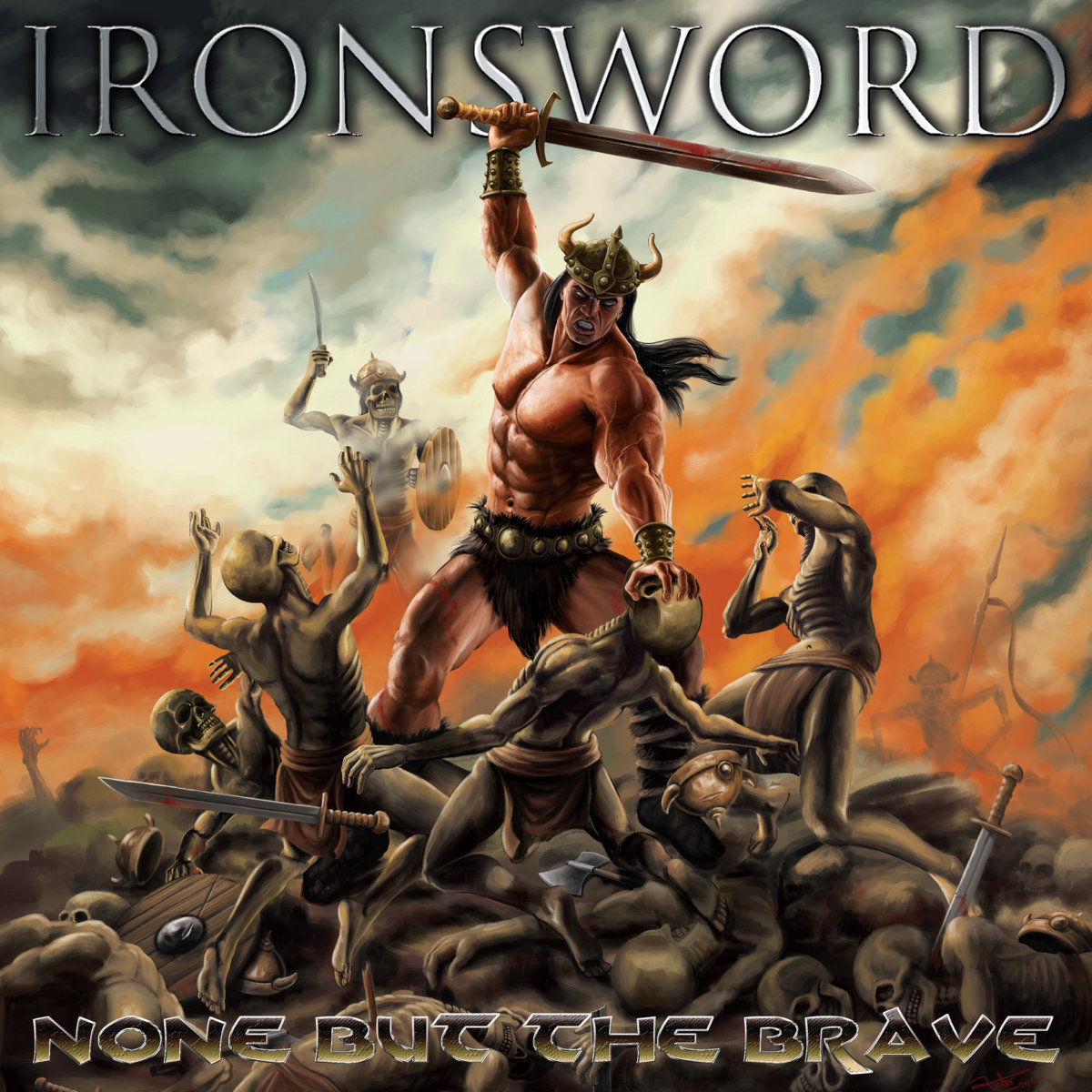