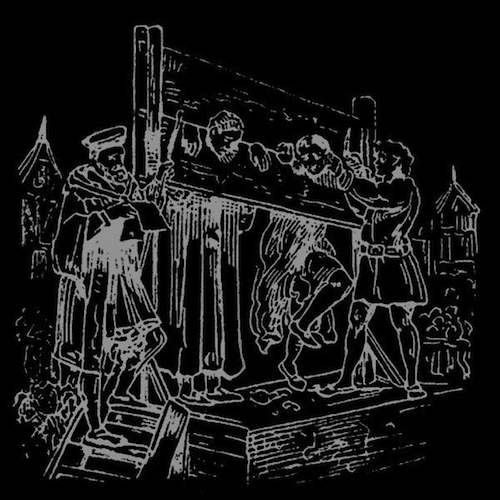 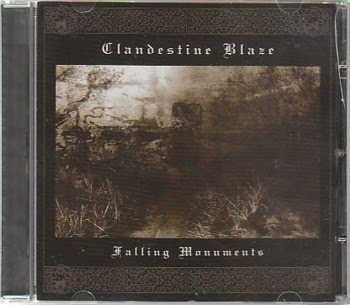 NEGURA BUNGET's live DVD/2CD "Focul Viu" will be released by Lupus Lounge / Prophecy Productions on March 11th, 2011 (Germany and Austria) and March 14th (rest of the Europe). The material with a playing time of over 90 minutes was recorded back in December 2008 at a concert in Bucharest with band's classic line-up featuring Hupogrammos, Sol Faur, and Negru.

Extras:
Slideshow with photos of the concerts.
All NEGURA BUNGET videos remixed on a live song recording of "Tesarul De Lumini".

part I opposer
part II honora patrum
part III with plagues to the earth
part IV ...for I am unholy
part V in the veins of Satan