Cronaxia was formed in February 1997 by Maia (drums) and Filipe (guitar).

We spent the next two years rehearsing and looking for members to complete the band’s line-up. After some members passed through the band, Cronaxia found Renato (guitar) in May 1999. In February 2000 Alfredo entered the band for the vocals, followed by Carina to fulfill the bass tracks in February 2001.

With the line-up complete, Cronaxia gave the first live show on the 3rd May 2002, playing with the Portuguese metal bands Disharmony’s Den, Bleeding Display and In Tha Umbra.

Meanwhile Carina left the band and Alex (Bleeding Display) took over the bass by the end of 2002. After a few shows Alex left the band to concentrate on other projects. In the beginning of 2005 Alfredo (D'evil Leech Project) also departed. In 2006 we found Sérgio for the vocals and began to work with him since then.

Cronaxia announces the release of the EP entitled “The Solution Above Continuity”. This recording was produced by Fred Stone at Control One Studios being comprised by four tracks and two extra videos produced by Cronaxia, the “Synthectical Synapses” video clip and the “Recording Sessions December 2007” video. For now one song will be available online and also the Recording Sessions video, but you can count on a CD release later on. 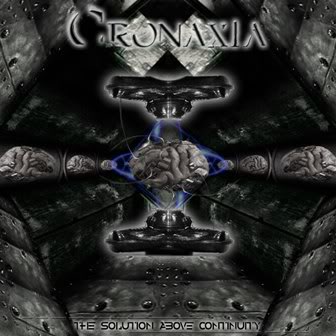 Cronaxia also announces the release of myspace at http://www.myspace.com/cronaxia where you can listen to songs and watch videos. The same is available at our Media section.
The band would like to thank all those involved in this project over the years since 1997 and gives extra thanks to: Fred Stone, Organon for his dedicated artwork and Dj’s Khaleel (Xôxo) and Nadja (Marina) for the synth(etical) ambiance tracks. 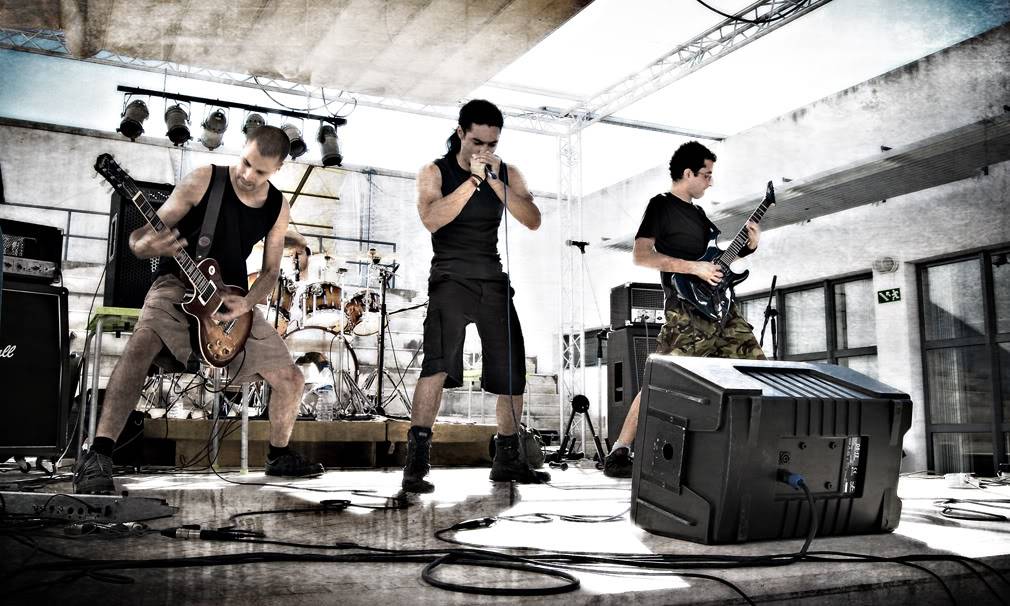 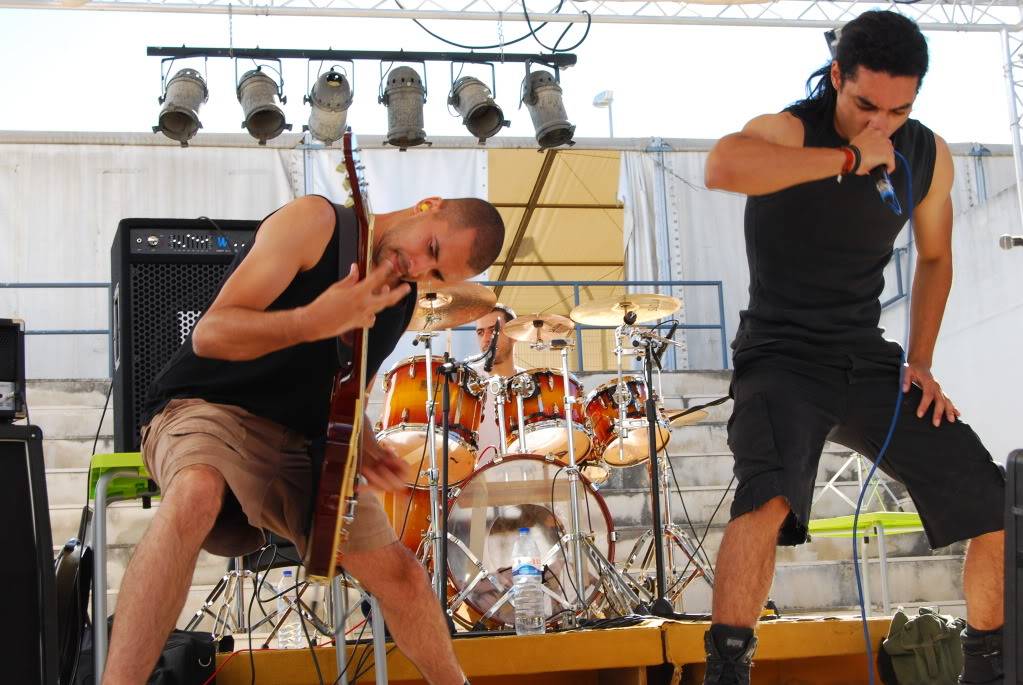 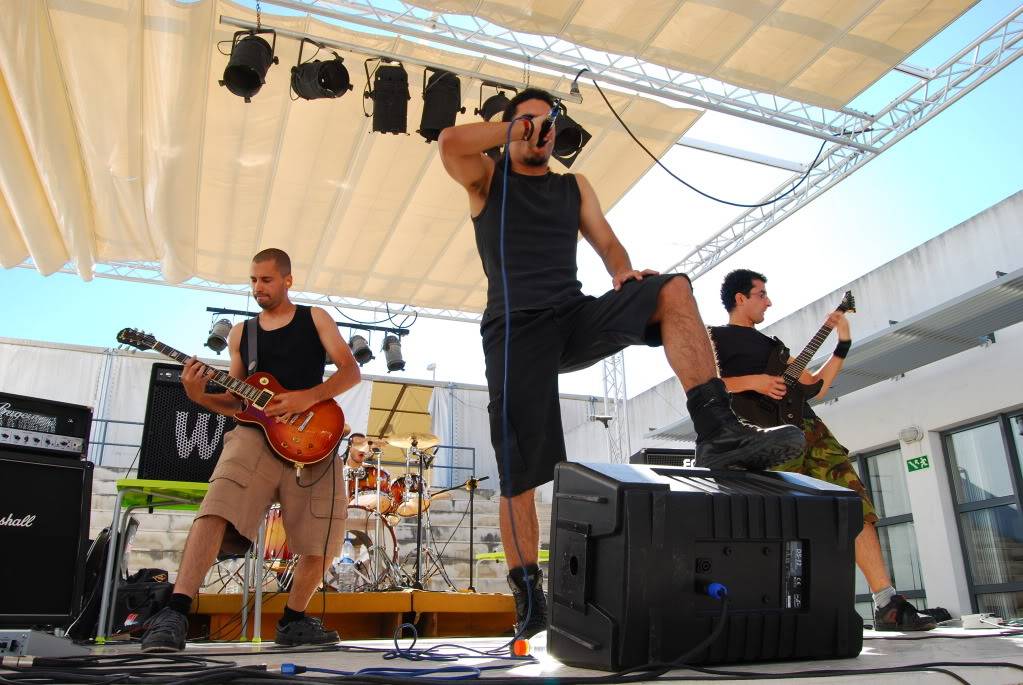 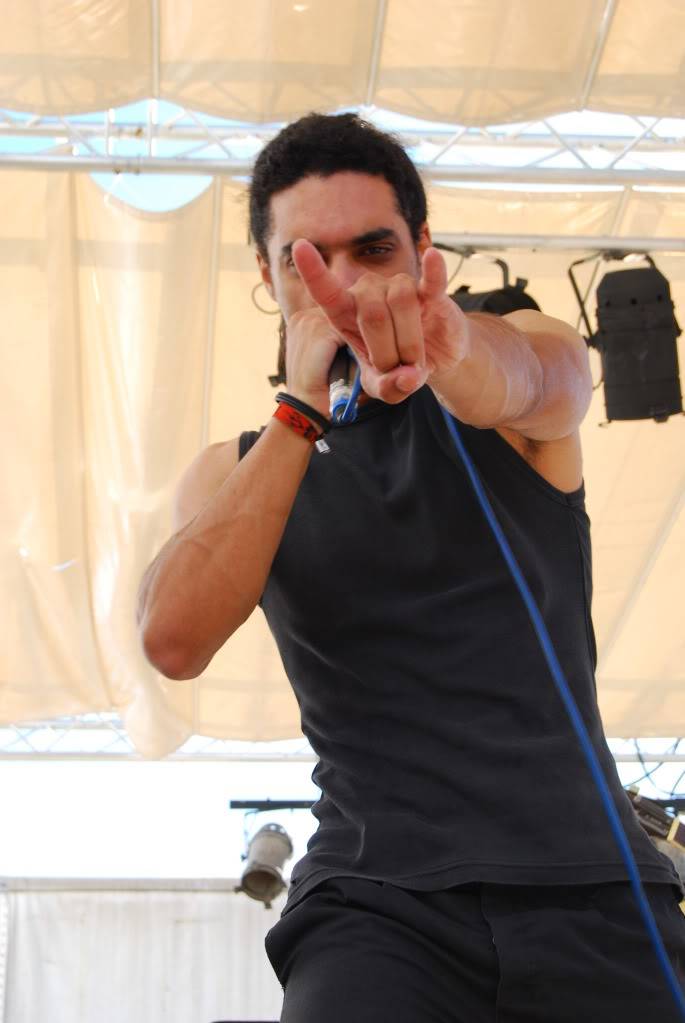 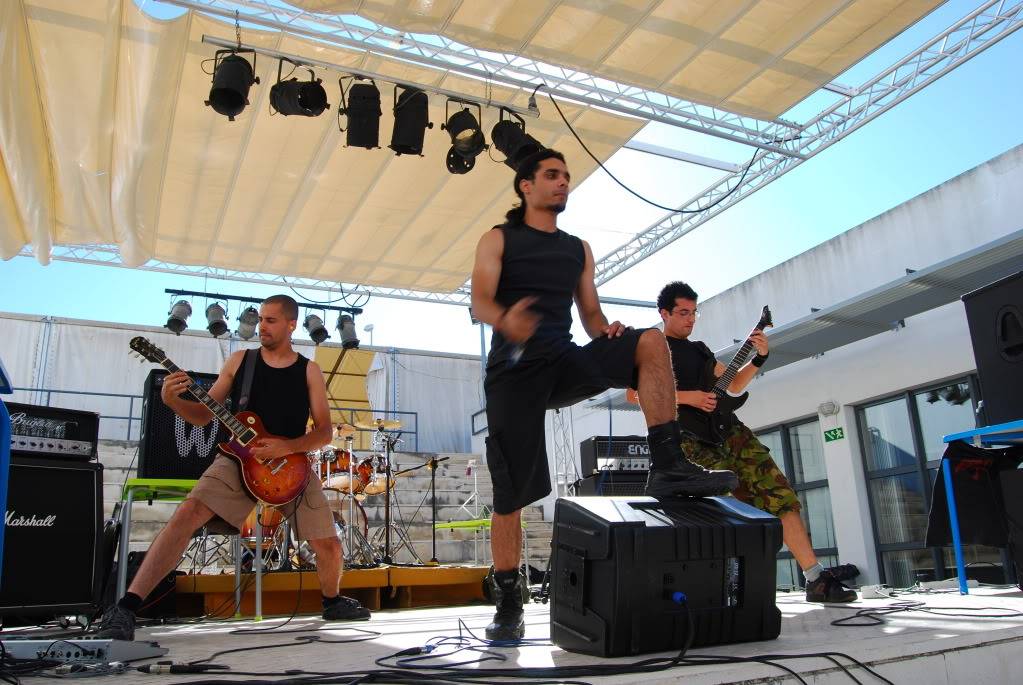 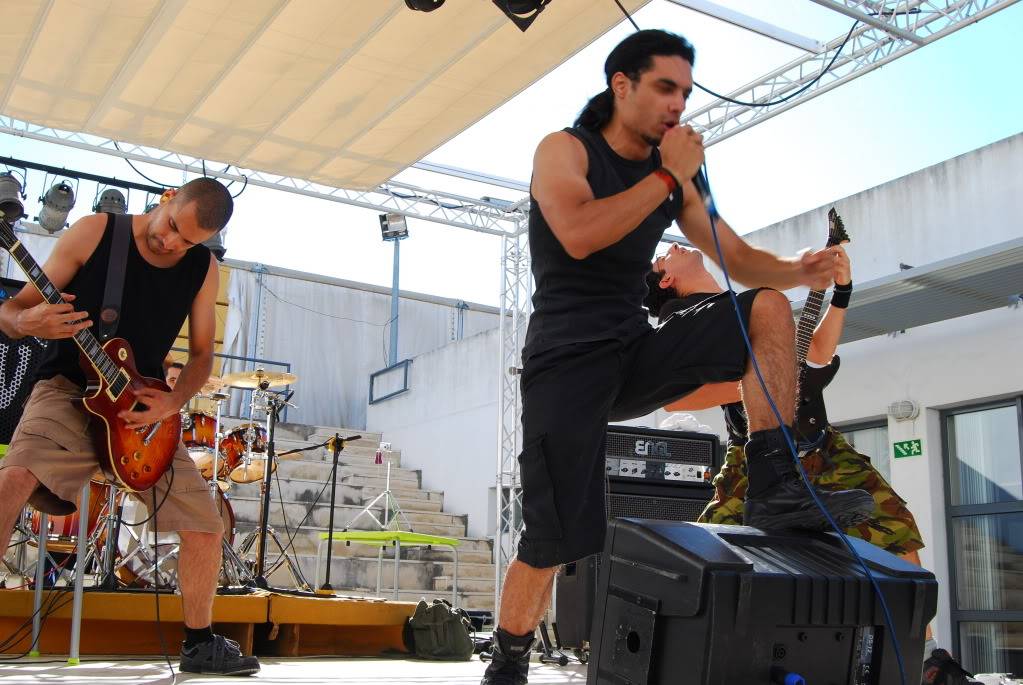 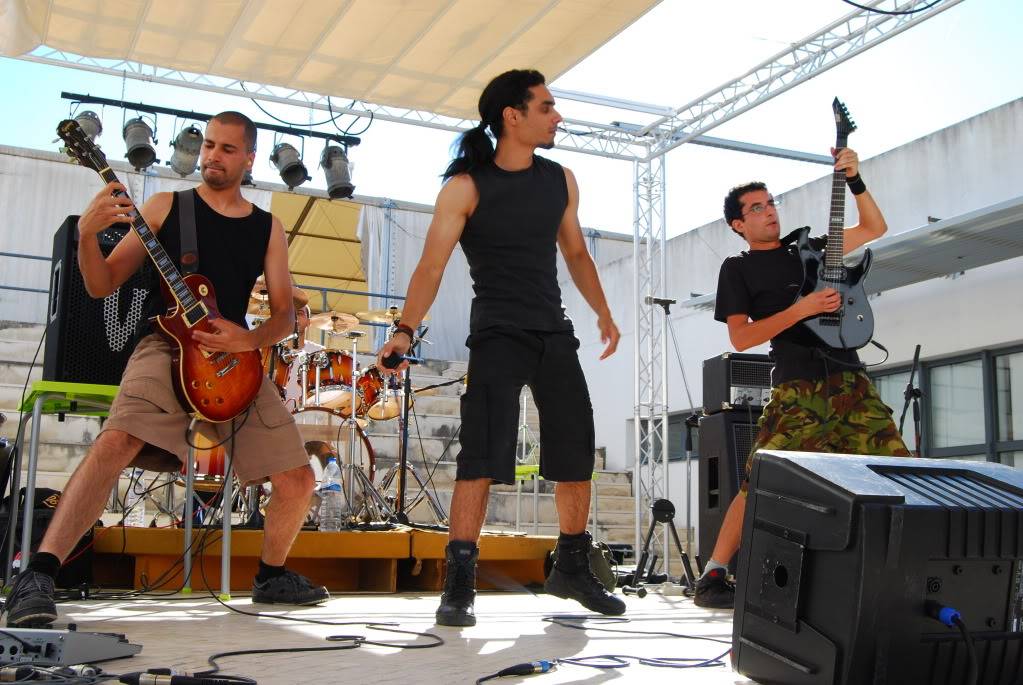 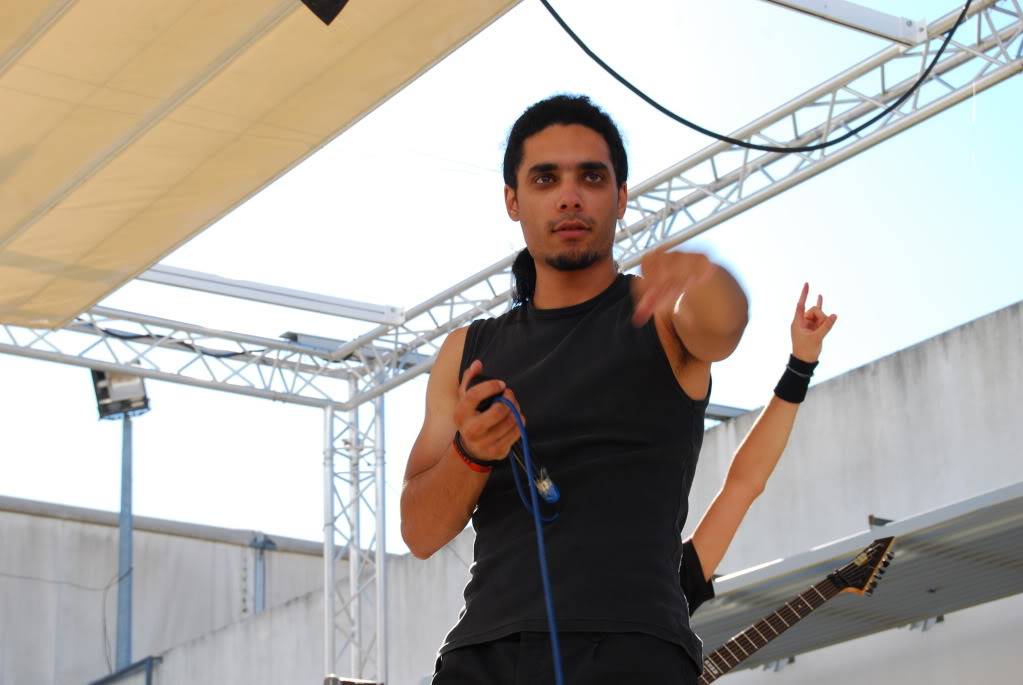 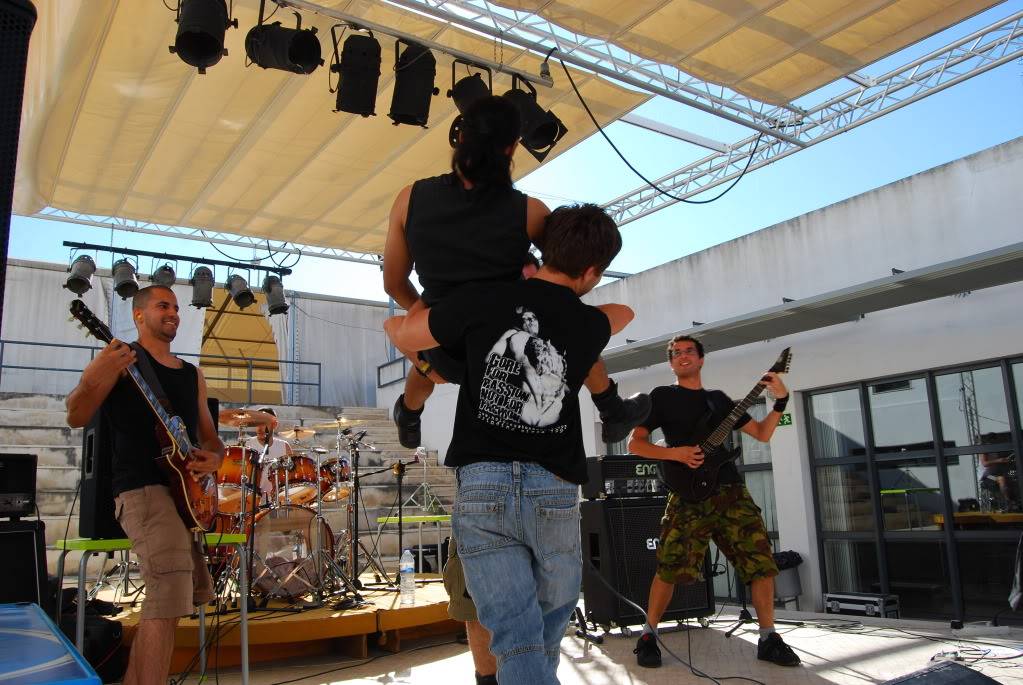 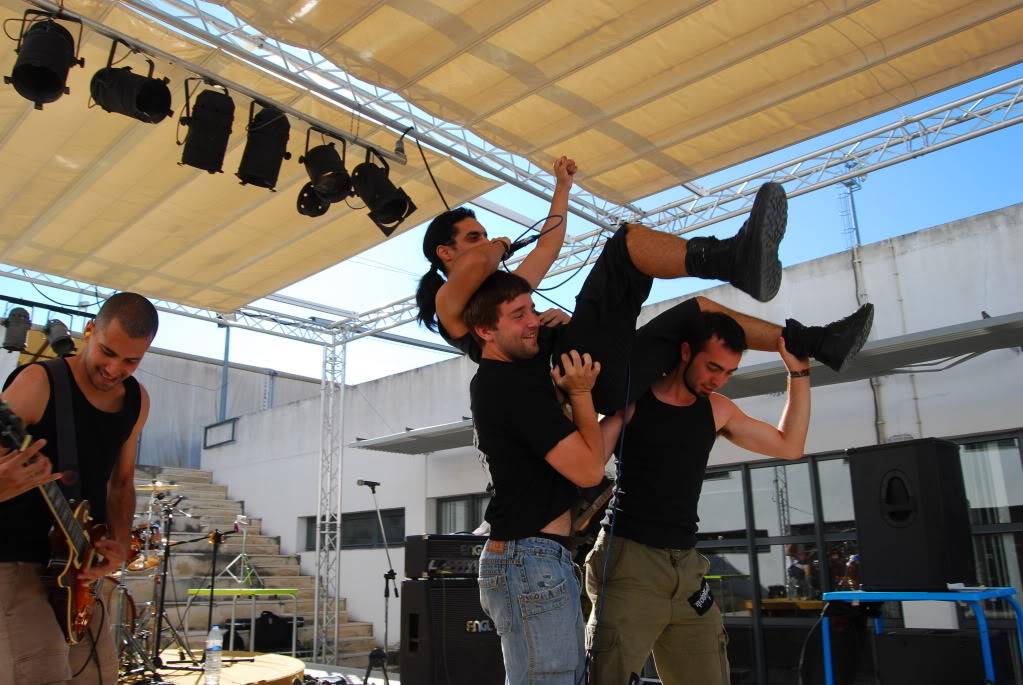 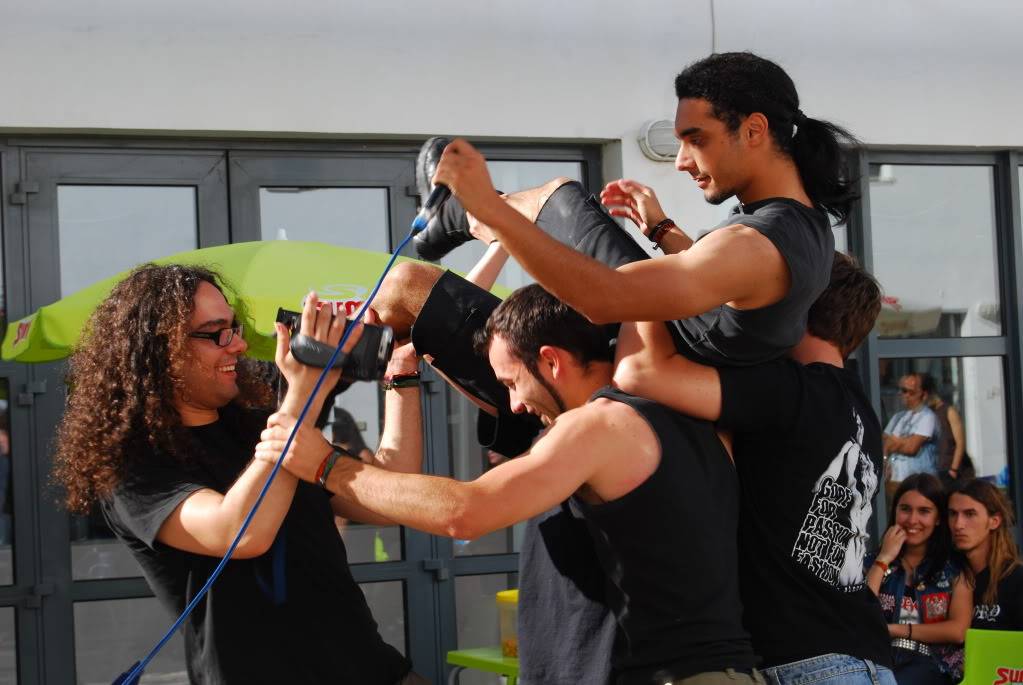 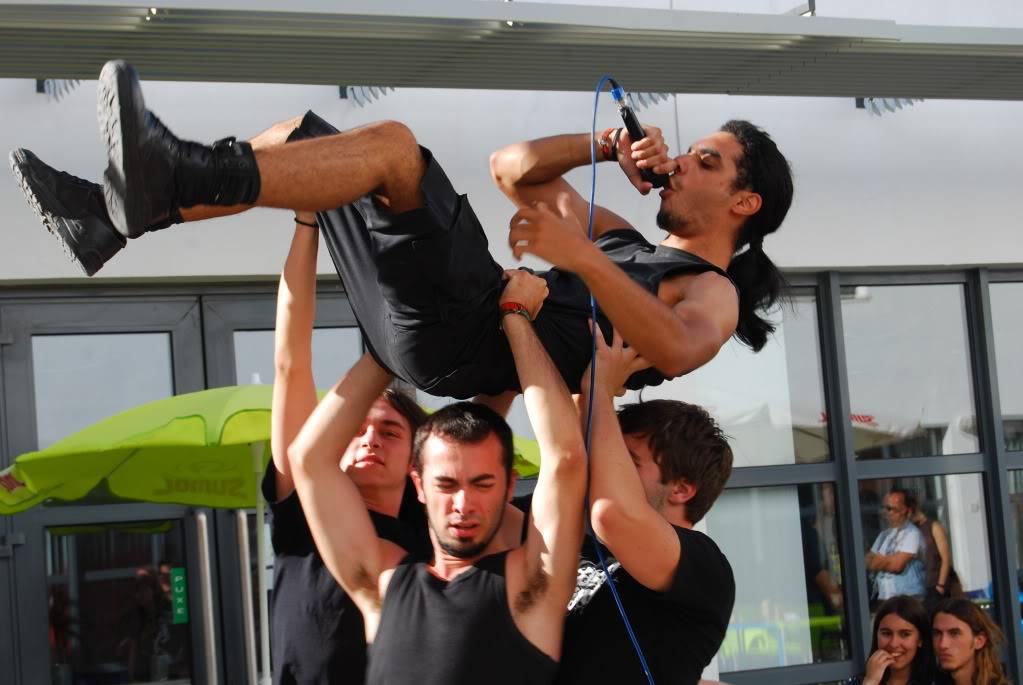 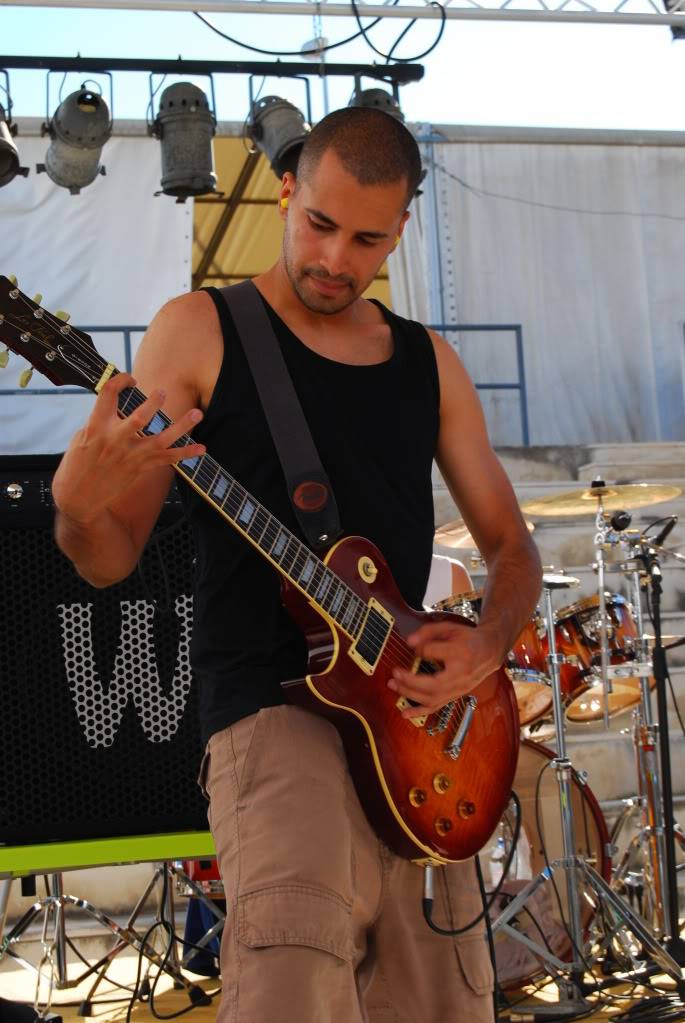 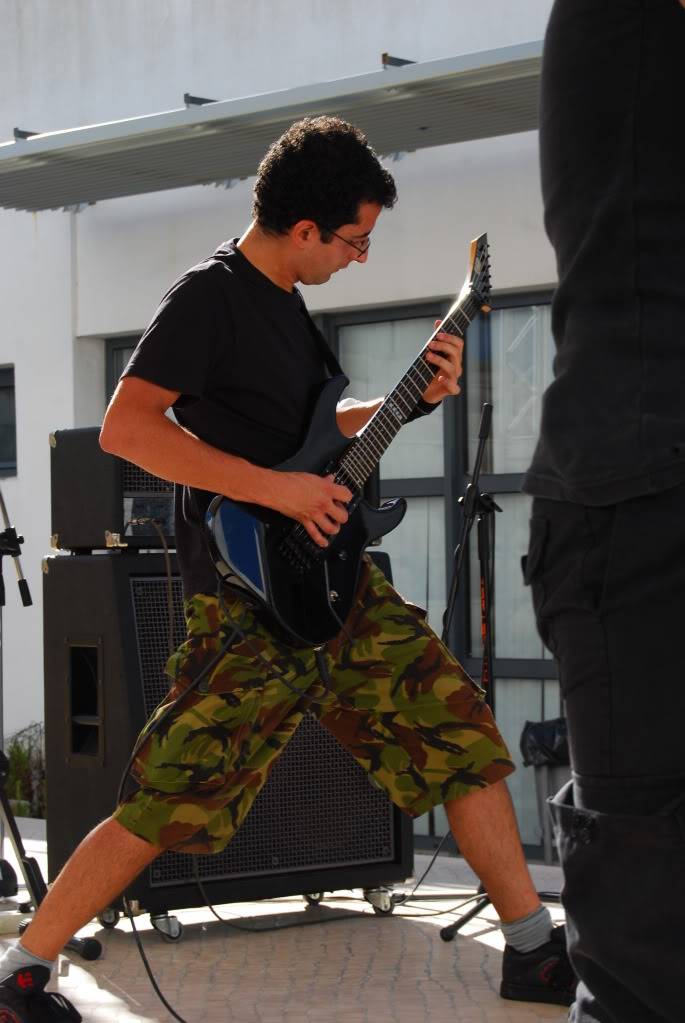 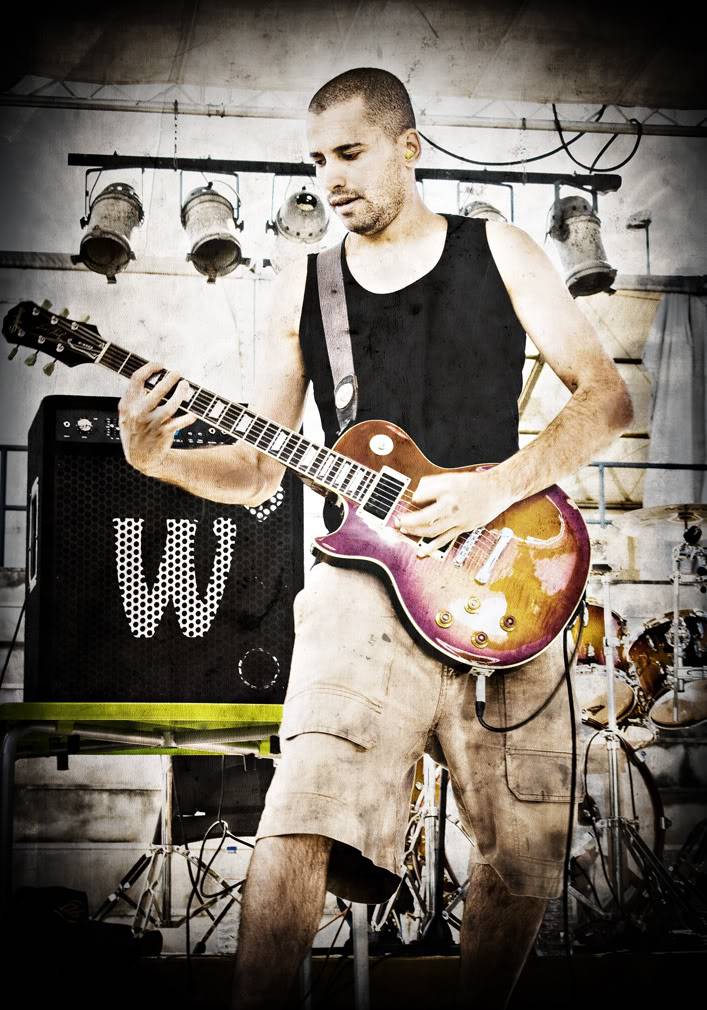 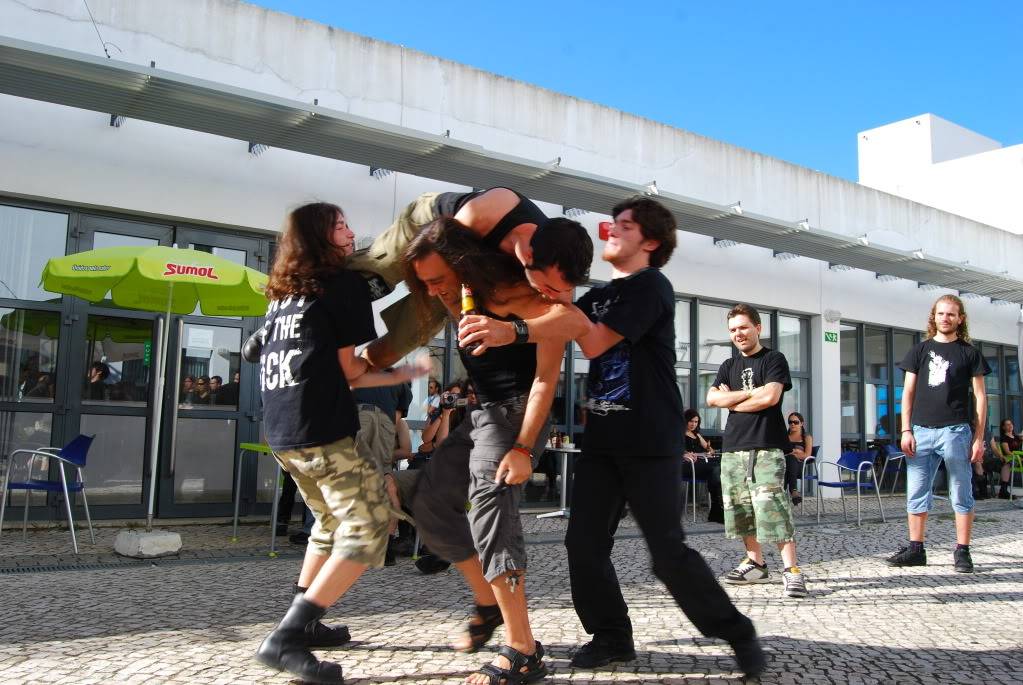 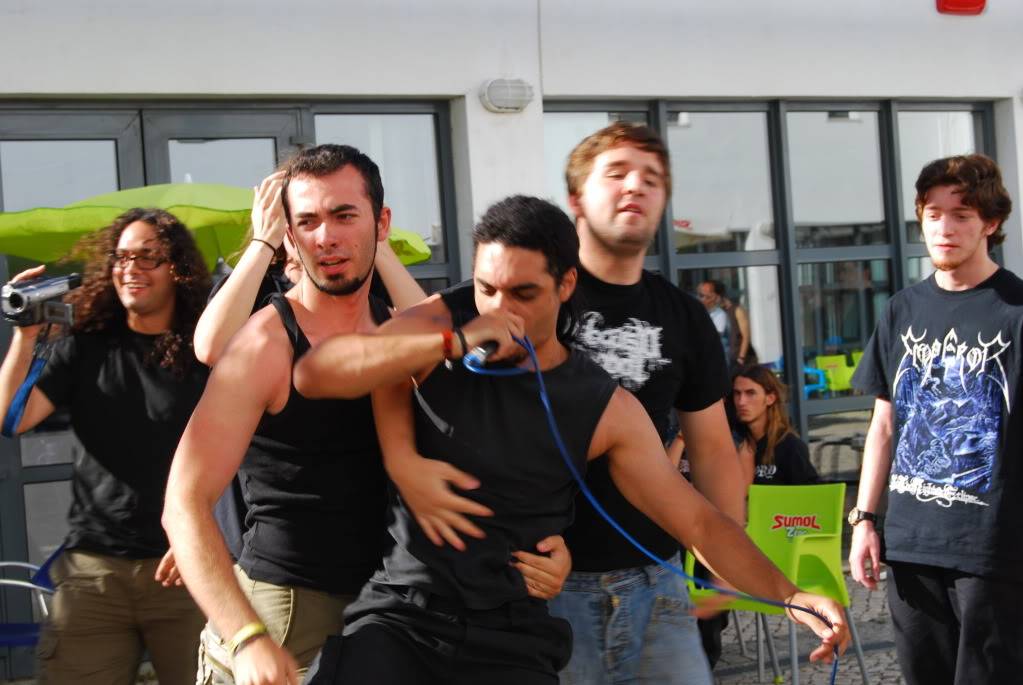 The Solution Above Continuity Ep
http://www.megaupload.com/?d=EZGQQ5F7 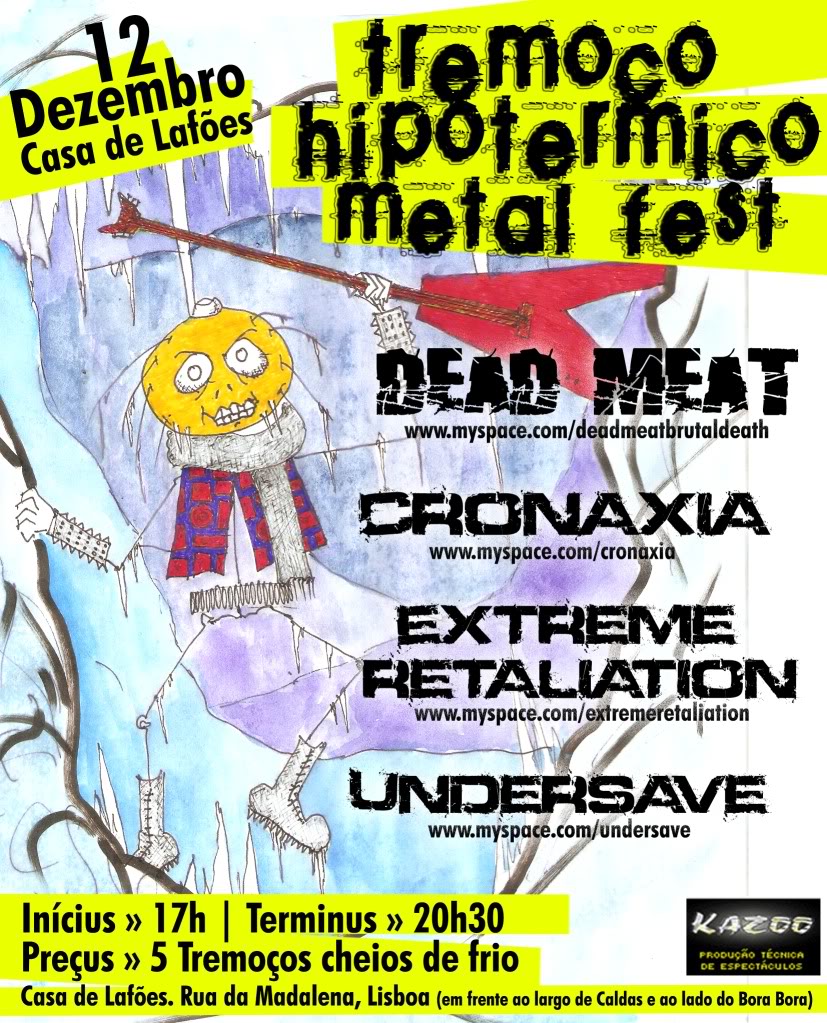 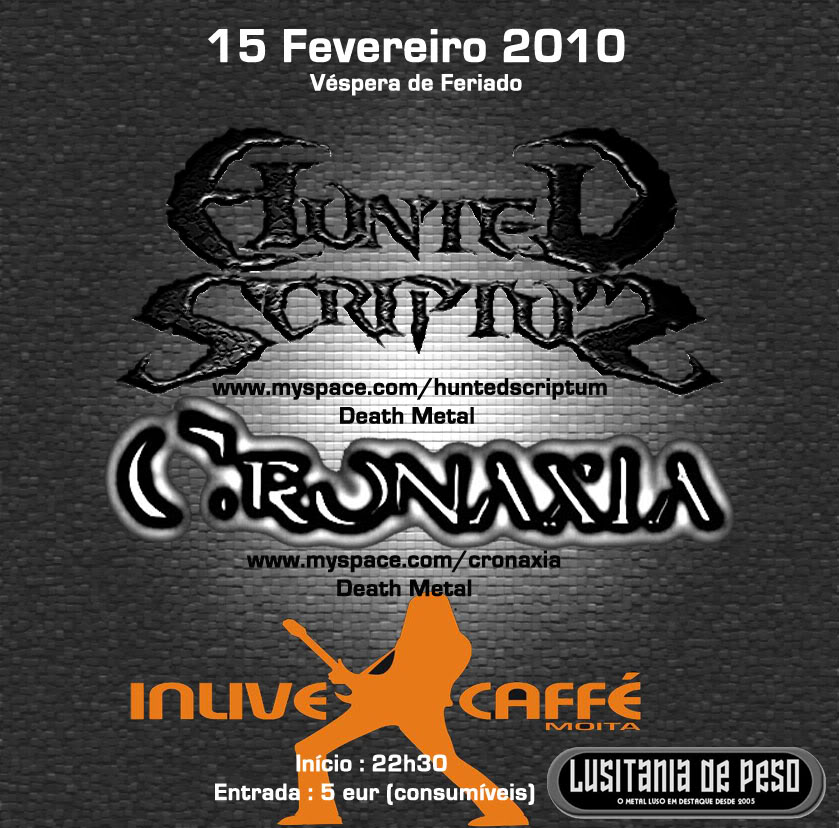 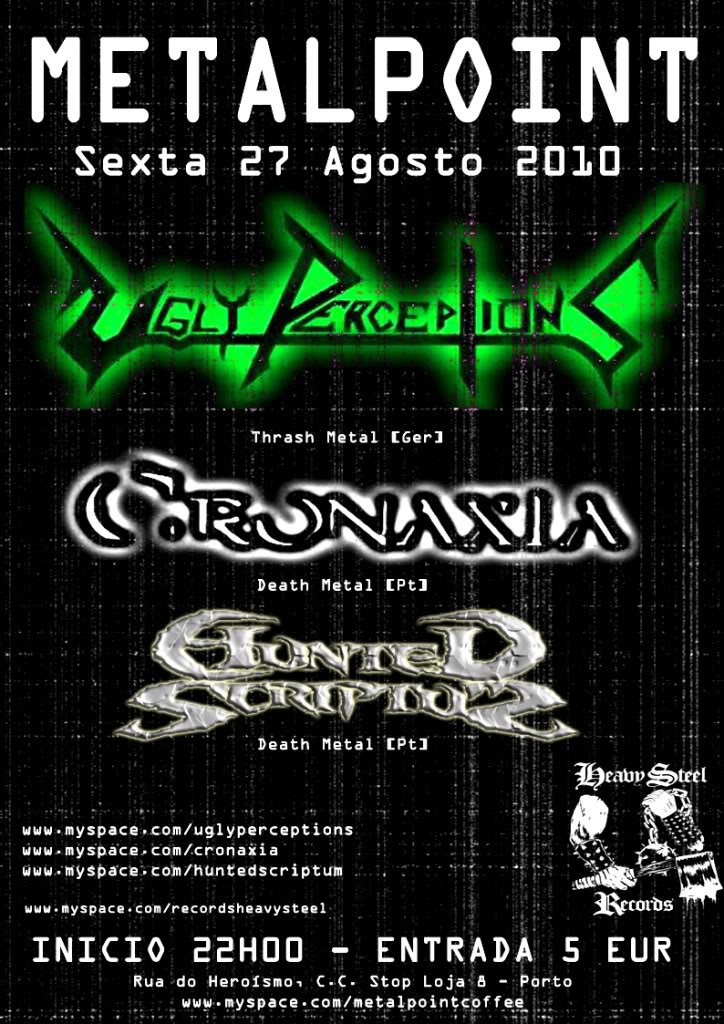