ReUnation - A Tribute to Running Wild

ORDEN OGAN
The Battle Of Waterloo

HELLISH WAR
Return Of The Gods

WINTERS DAWN
Into The Fire

RAVAGE
Fight The Fire Of Hate 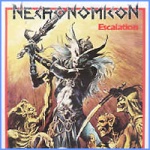 "I want to sincerely thank all RUNNING WILD fans who attended the show in Wacken and made it an unforgettable moment for me and the band. As you have kept up with that weather, respect! Really. Awesome! But I want also welcome all other RUNNING WILD fans who were not in Wacken, for you will certainly already been waiting on the live DVD and have to wonder why it is not appearing.

"There are a few problems. The company that was responsible for the recordings, unfortunately, messed up the individual tracks. They are lost and the company tried to recover the data for three months. Unfortunately, now we only have a stereo track, and we had to consider alternative ways in which we want to edit the whole thing and what we can do with it.

"I just started to sift through the material, and we will probably — as it looks like by now — to be finished with this work in March. There are many bonus features: many interviews with myself, there are many other things from my private archives, that is, recordings of the old tours, backstage stuff, fun stuff and so on. So this DVD will be a work of art. That is why you have to wait a little longer for it to be released.

"The problem, as I said, was that we first have to see now what we do with all this material, what we can use and what we cannot. That was just the thing, and so I just wanted to briefly explain why it takes so long because everyone has probably already asked: 'What are they doing? Do they have too much time now?' It's just that we have much work with it, and this will take some time.

"But, of course, there's another reason why I am sending you this message today: I would like to wish you all a nice 2010, with much luck and many good things for you all.

"We will see each other! And I have to do something now... Take care. Bye!"

Germany: October 4
Rest of Europe: October 7
U.S./Canada: To be announced 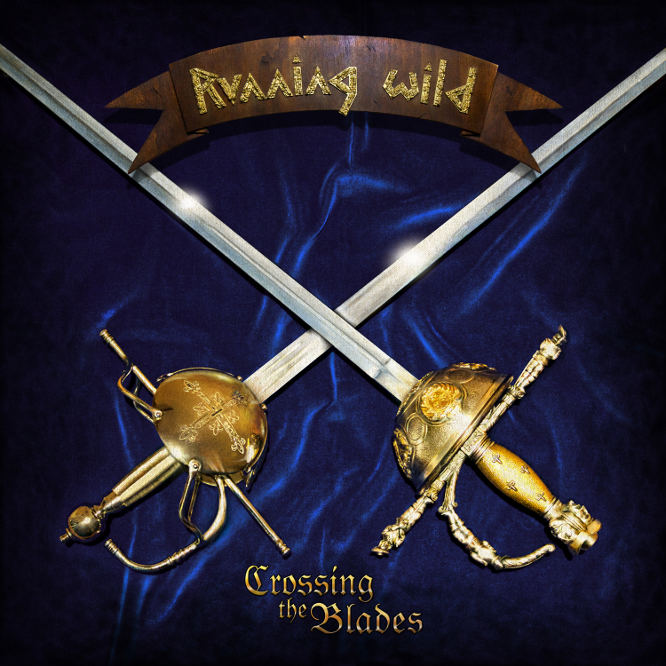 1.Crossing the Blades
2.Stargazed
3.Strutter (KISS cover)
4.Ride on the Wild Side